“It’s too early to say what precisely the government intends to do with these units. But it’s not too early to say that it appears to be constructing a parallel army outside of established military structures.” 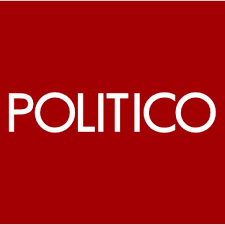 The Polish parliament on Wednesday approved the creation of a new territorial defense force aimed at deterring a possible Russian attack that critics say could end up serving as the armed wing of the ruling right-wing Law and Justice party.

The force would be made up of 53,000 part-time soldiers stationed throughout the country by 2019. That would constitute a third of all Polish military personnel.

According to the government’s plans, in addition to their military duties the units will have responsibility for “anti-crisis measures, anti-subversion, anti-terrorism and anti-disinformation in defense of civil security and the cultural heritage of the Polish nation.”

You can read the article here.